What’s it like to shoot with FLF in a remote location?  Take a look behind the scenes of FLF Films’ Nikon D500 TV commercial!  This Behind the Scenes video was filmed alongside our production in the Himalayas.  It features Director Jerry Dugan, Still Photographer Jeff Curtes, and Pro Mountain Biker Ray Syron.  Enjoy!

Let’s throwback for a minute.  Back to a time before Go Pros and Phantoms and MOVIs and REDs.  Back to the original roots of FLF Films and the first modern-day snowboard film, On the Western Front by Director Jerry Dugan.

Today, FLF Films is known for TV commercial and branded content production, but in the action sports world, we’re known for some ground-breaking, early snowboard and wakeboard films: films that helped shape and define these sports.

Every year, we still get emails from fans of our films.  We love you guys.  You tell us you’ve watched our films so many times, you’ve worn out your VHS tapes.  That stokes us out.  You ask us where you can buy the DVDs.  Well, we’ve got a present for you:  we’re digitizing and uploading our old films.  We’re offering them for free, for you, with thanks and nugs for your support through all these years.

These are a few of your favorites.  More are on the way, so check back and we’ll post as they’re available!  And while you’re at it, like our Facebook page because we’ll post updates there, too. 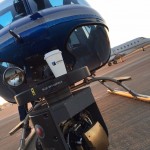 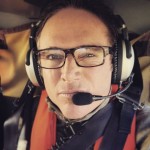 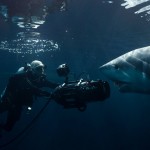 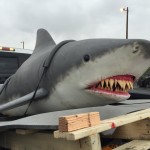 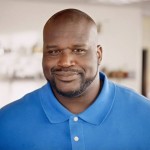 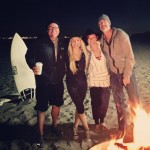 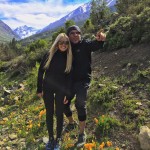 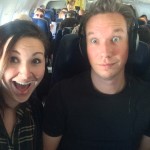 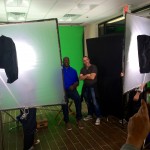 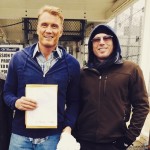 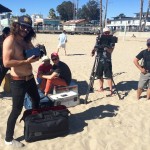 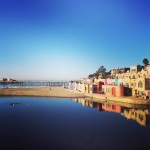 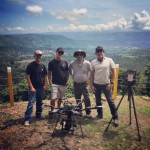 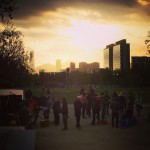 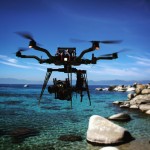 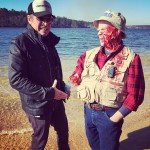 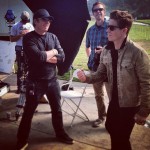 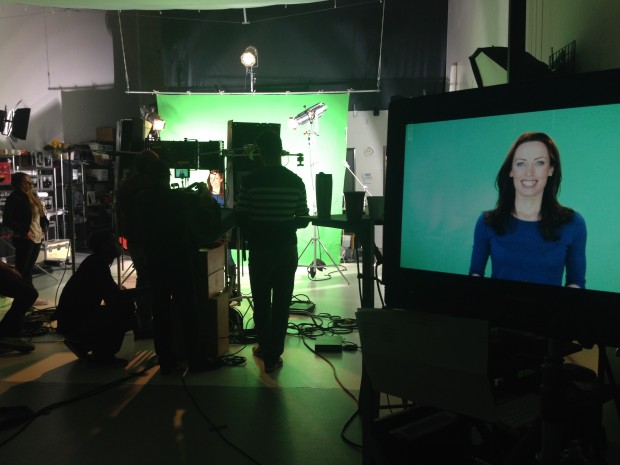 Please join us this Thursday, 4:30 pm, at Reno Tahoe Studios for a free informational panel about acting opportunities in Northern Nevada.   Panelists, including FLF Films director Jerry Dugan ,will share tips on how to access the industry, book jobs, and avoid scams.

This panel will be hosted by Film Reno Tahoe.   More information and specifics are  available in this article.   We hope to see you there, and be sure to say hi to Jerry! 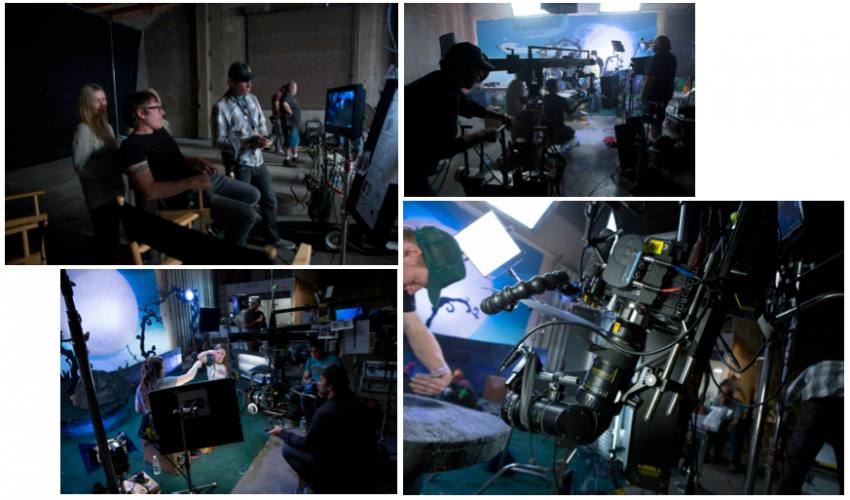 As a production company and production service in Northern Nevada, we’ve been getting lots of questions about the Nevada Film Incentive.   Since it takes effect on January 1st, we thought we’d dedicate some December blog posts to the most frequent questions we’ve received.   Today’s topic: Who Qualifies?

So here goes, some straight-forward answers to your frequent questions:

Does my short film, television pilot, or music video qualify for the film incentive?

Yes, short films, TV pilots, and music videos qualify… But they must have a minimum budget of $500,000, and must spend 60% of their total production costs in the State of Nevada.

Does my commercial production qualify?

Same basics apply.  You must meet the minimum production budget of $500,000 and must spend 60% of it in Nevada.   Here’s the good news:  a “series” of commercials can qualify.   So if you’re filming five commercials as part of the same production, and the combined budget is over $500,000, you qualify!

Not exactly.  There are several types of content that are specifically excluded:

My project doesn’t require production.  It’s all animated.  Do I qualify?

Yes, postproduction matters just as much as production for the Nevada Film Incentive.  As long as you meet the minimum budget and the minimum percentage spent in Nevada, an animated film or show does qualify.

Stay tuned for more frequently asked questions and straight forward answers about the Nevada Film Incentive!   To submit your questions, or talk to us about production in Nevada, email us at erika@flffilms.com. 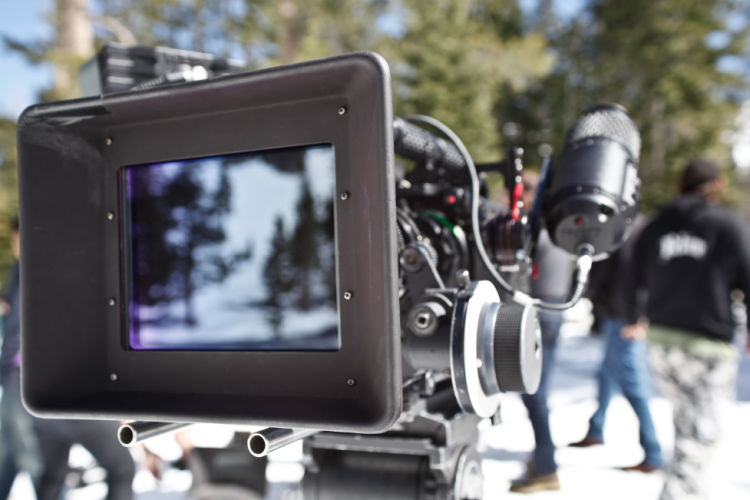 As a Reno-based production company and production service, FLF Films has been waiting for this for a long time.   And we’ve been wondering why the previous campaigns for Nevada film incentives haven’t worked.   After all, here in Northern Nevada, we have: 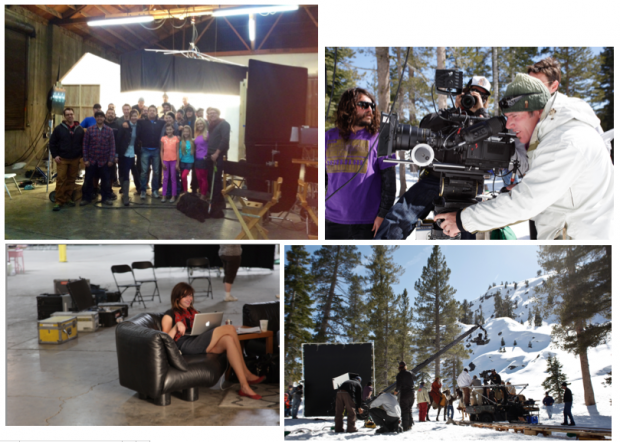 Here at FLF, we’re stoked to assist productions coming to Nevada.   We have over 20 years of experience working with budgets high and low, and we’ve worked on hundreds of projects: national commercials, TV shows, movies, docs, music videos, web videos, and branded entertainment.

We have great assets to share, all right here in Reno:

If you’ve got a project coming to Nevada, make us your first call!

Thanks so much for visiting our new website, and specifically our new BLOG!   This will be our headquarters for all things FLF:  updates on our commercial production in the Reno/ Lake Tahoe area and beyond, corporate videos, long form projects (like our documentary currently in the works), etc.   We look forward to sharing!