Let’s throwback for a minute.  Back to a time before Go Pros and Phantoms and MOVIs and REDs.  Back to the original roots of FLF Films and the first modern-day snowboard film, On the Western Front by Director Jerry Dugan. 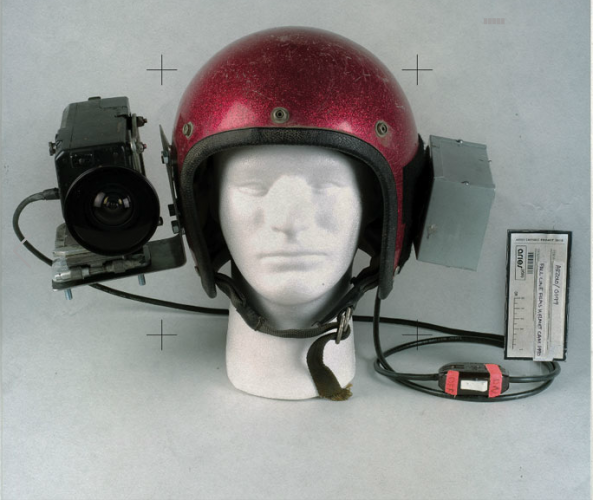 Today, FLF Films is known for TV commercial and branded content production, but in the action sports world, we’re known for some ground-breaking, early snowboard and wakeboard films: films that helped shape and define these sports.

Every year, we still get emails from fans of our films.  We love you guys.  You tell us you’ve watched our films so many times, you’ve worn out your VHS tapes.  That stokes us out.  You ask us where you can buy the DVDs.  Well, we’ve got a present for you:  we’re digitizing and uploading our old films.  We’re offering them for free, for you, with thanks and nugs for your support through all these years.

These are a few of your favorites.  More are on the way, so check back and we’ll post as they’re available!  And while you’re at it, like our Facebook page because we’ll post updates there, too.