FLF Films is a boutique commercial and video advertising firm based in Reno, Nevada.  We specialize in commercials and branded entertainment for the youth, action sports, automotive and tourism industries.

Founded by Director Jerry Dugan, FLF was born out of the snowboarding phenomena of the 1980’s.  After 10 years of making the top snowboarding films (Riders on the Storm, Critical Condition, Ticket to Ride, Roadkill & Snowboarders in Exile) and traveling to over 20 countries, FLF Films and director Jerry Dugan were tapped by MTVSports and ESPN2 to shoot extreme sports segments for their new programs. Jerry became known for using innovative shooting techniques — mounting cameras on helmets, skis, bikes — anything to get the cool shot.  From skateboarding and wakeboarding, to kite-surfing and skydiving, Jerry’s shot it all.

Advertising naturally had to get in on the act, and who better to capture the extreme sports craze in advertising than FLF Films.  Ad agencies sought out FLF, and for the past decade, we’ve developed our client roster to include Burger King, American Express, Ford, AT&T, Skechers and Redbull – among hundreds of others. 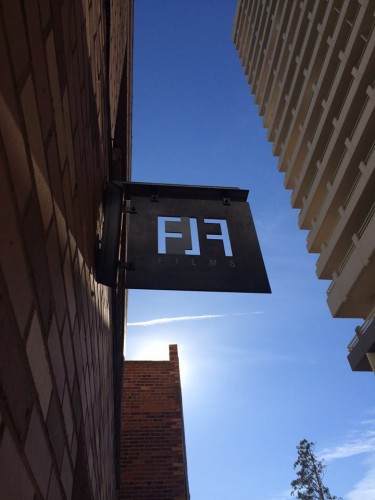 In our downtown Reno production office and post-production facility, we’re fully staffed and outfitted to take projects of all sizes from concept to delivery.

We have full online and offline editing capabilities, including an in-house Da Vinci Resolve system for color correction, Maya 3D, and kick ass editors and animators.

… And did we mention, we’re mobile?  When it comes to international productions big and small, we’re some of the best out there.   Having produced and directed successful shoots in over 30 countries, we’re ready to pack our bags and hit the road for your project.